The Ogham, or sacred Druidic alphabet, contained hidden secrets of magic and divination. Only the initiated could understand these occult meanings. The ancient Celts had a kinship with trees which is shown in this magical alphabet and in their Tree Calendar. Further proof of their respect for trees is in the old Celtic word for Oak (Duir) and the word Derwydd or Duirwydd (oak-seer).

See if you can write your name in the ancient tree alphabet of the Druids. Draw a long vertical line on a piece of paper and write the letters of your name off the line, just as the druids used to scratch their own magical spells and chants in lines on rocks and trees.

Read The Shalott trilogy to see how Felicity Pulman explores Celtic myths and the use of the Ogham script. This highly original and entertaining series, with a timeslip back to the court of King Arthur, recreates and reinterprets an ancient legend, creating a ‘spellbinding story that is at once dark and dangerous, and tantalisingly dreamlike.’ 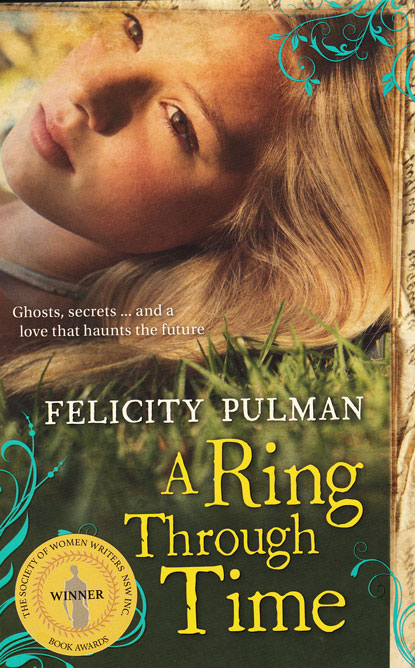 A Ring Through Time 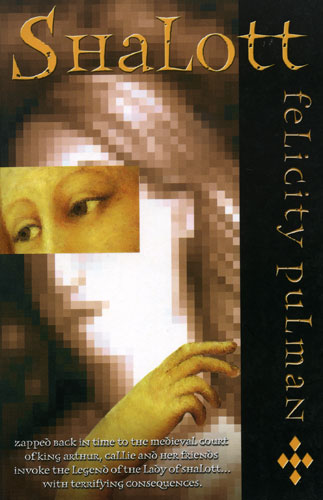 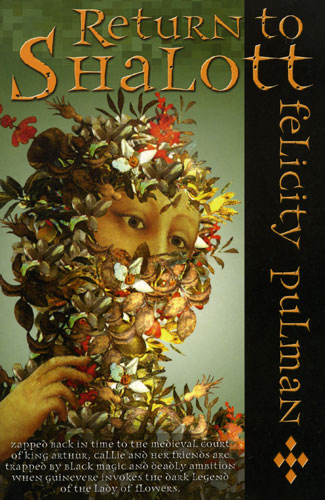 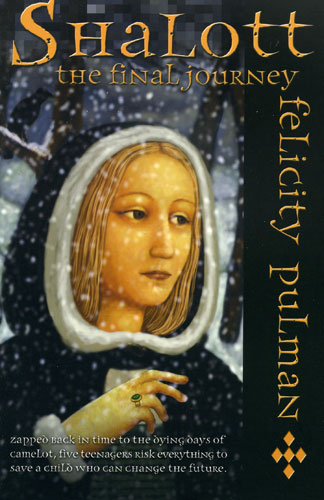 Following in the footsteps of Ellis Peters’ beloved Brother Cadfael, The Janna Mysteries by Felicity Pulman is an award-winning medieval crime series set during the treacherous civil war between King Stephen and the Empress Matilda. 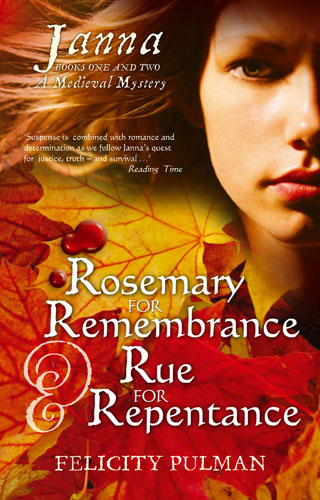 Rosemary for Remembrance & Rue for Repentance 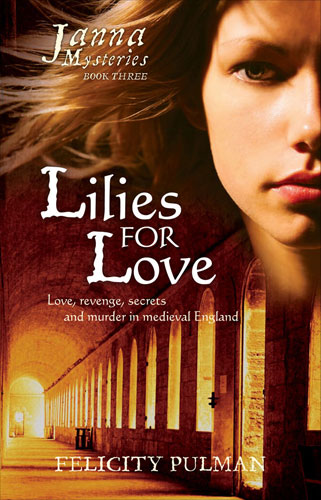 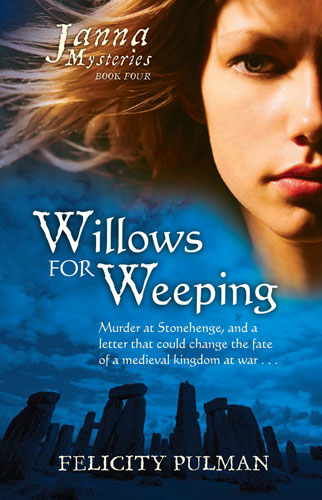 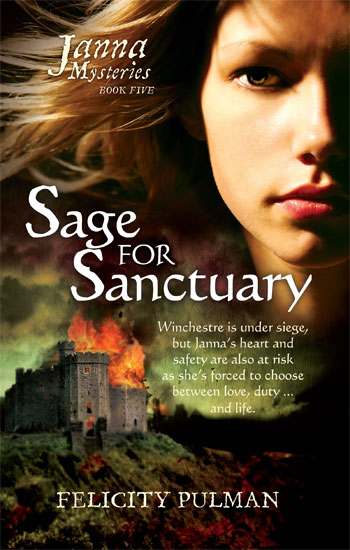 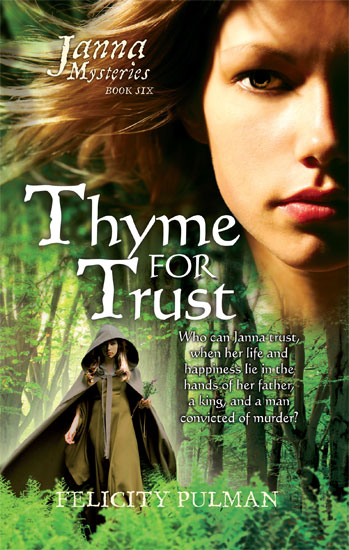 Read some other Ogham Alphabet resources: